Brianna wants to be a rap star, but she’s a kid in high school, so people keep telling her to focus on her studies. Her family is poor, though, so making it big would mean they wouldn’t have to struggle for food anymore.

On the surface, this isn’t my kind of book. I don’t particularly listen to rap music, although I’ve warmed up to it more in the past few years than at any other time in my life.

The music is almost irrelevant to the story. Brianna struggles with her family, her school relationships, and whether she’s willing to compromise her dignity and self-worth to get what she wants. I mean, if we can’t all relate to that, I don’t know what we can.

Though Brianna is a flawed human being who flies off the handle sometimes, that only made her more likable to me. Nobody behaves perfectly, and she screams when provoked. Watching someone else melt down is kind of cathartic because I can witness the fallout without having to deal with any personal consequences. One could argue that’s the whole point of reading fiction.

While this book isn’t a sequel to The Hate U Give, and the main characters don’t know each other, let’s say the main “news story” of the first book is mentioned in this one (no spoilers for those of you who haven’t read it). It’s an excellent tie-in, but these books can be read in any order.

Highly recommended. And if anyone’s recorded a version of Brianna’s song, I’d love to hear it. 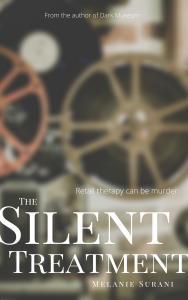 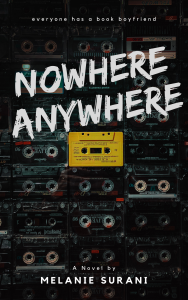 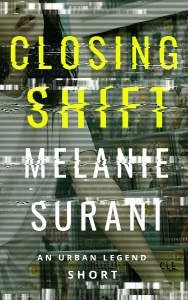